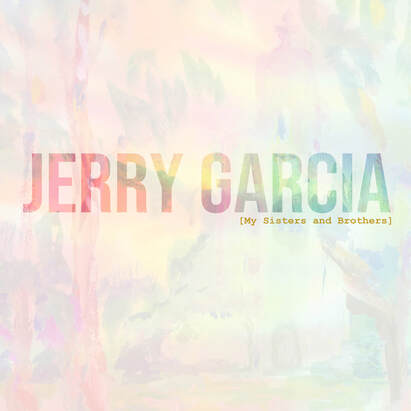 “Music heals,” said Manasha Garcia. “It has the potential to lift our spirits and connect us with one another. It is our hope that this music will bring comfort where needed.”

Keelin Garcia and  Manasha Garcia, served as the project’s producers. Filmmaker and director Justin Kreutzmann joined the production team and contributed his video for “The Wheel” as a complement to the first track on the album.
The nonprofit organizations receiving grants from this project have created relief programs addressing COVID-19 in addition to their ongoing charitable activities.
WhyHunger believes a world without hunger is possible and has focused on the growing hunger needs created by the COVID-19 pandemic. MusiCares® has concentrated on the music community, including composers, performers and other professionals affected by the pandemic. The International Bluegrass Music Association promotes the well-being of the entire bluegrass music community and has established the IBMA Trust Fund specifically to address the pandemic. 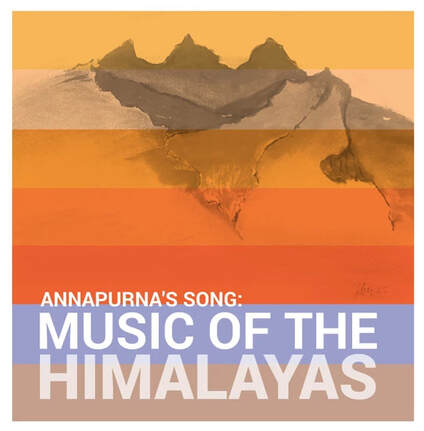 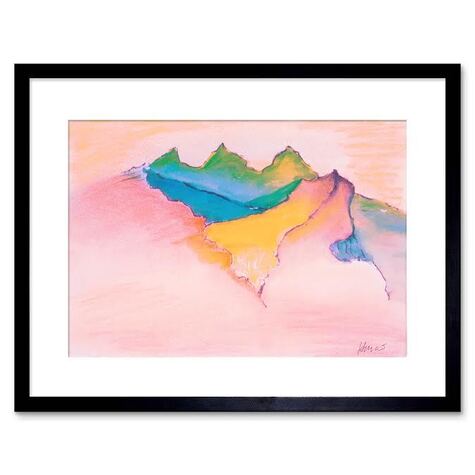 San Francisco, CA Aug.1, 2019— This year, to honor Jerry Garcia on his Aug. 1 birthday, the Jerry Garcia Foundation is happy to announce that it has partnered with Seven Seas Music to produce its first musical release, “Annapurna’s Song, Music of the Himalayas,” a compilation of music from the Himalayan region consisting of 12 recorded tracks. “Annapurna’s Song, Music of the Himalayas” is planned for release on Sept. 28, 2019 and will be available through regular digital platforms.

The compilation will include “Clouds,” a tune featuring Jerry Garcia on guitar. “Clouds” was composed by Indian musician Sanjay Mishra, and recorded in 1995 at the Grateful Dead’s Club Front studio in San Rafael, CA. The song was originally released on Mishra’s “Blue Incantation” album.

All proceeds from the upcoming release will benefit the American Himalayan Foundation.
Jerry’s family members, his daughter, Keelin Garcia, and wife, Manasha Garcia, are working to produce the project with Brooke Wentz, founder and CEO of Seven Seas Music, an international music catalogue.
Brooke received a Billboard Award in 1994 for producing the best International album of the decade:
Global Meditation – Authentic Music from Meditative Traditions of the World.


The American Himalayan Foundation was founded in 1981 by a small group of climbers who were originally drawn to Nepal for its mountains and have continued to return to the region, inspired by their love for the people. Their organization helps create a positive impact on the education, health and opportunity for the Himalayan people.

“Love and compassion are necessities, not luxuries. Without them, humanity cannot survive.” — His Holiness, the Dalai Lama
“The American Himalayan Foundation is honored to be the recipient of proceeds from ‘Annapurna’s Song, Music of the Himalayas’ and we would like to thank the Jerry Garcia Foundation and Seven Seas Music for their support,” said Norbu Tenzing, Vice President of the American Himalayan Foundation.

The album title was inspired by a mountain located in Nepal named Annapurna . The name is derived from Sanskrit meaning “the giver of food and nourishment.” Anna (अन्न) means “food” or “grains” and pūrṇa (पूर्ण) means “full, complete and perfect.” Many streams flowing from the slopes of the Annapurna Massif provide water for the farms and pastures located at lower altitudes.
Also featured on the album is A.R. Rahman, an Academy Award–, GRAMMY®- and BAFTA Award–winning artist known for integrating Indian classical music with electronica, world music, and traditional orchestral arrangements. Rahman performs “Zariya” with Chöying Drolma, a Buddhist nun, musician, and philanthropist.
All net proceeds from this project will benefit the American Himalayan Foundation (AHF).
The music is accessible via the Seven Seas Music website and—accompanied by an album liner notes booklet featuring Garcia’s visual art—via the Terrapin Gallery.

This plastic-free digital album release comprises a wide spectrum of music from artists originating from the Himalayan region, including areas of Tibet, Nepal, Bhutan and India.

Jerry Garcia’s watercolor piece, titled Himalayan Landscape, will serve as the album’s cover art. The art is available on the Charity Buzz website as a limited edition giclée.

“Seven Seas’ goal in working with the Jerry Garcia Foundation was to make certain that the music chosen for Annapurna’s Song, Music of the Himalayas reflected the environment and spirit of the Himalayan region and its people accurately,” said Brooke Wentz, founder and CEO of Seven Seas Music. “Given our uniquely specific catalog, I knew that we’d be able to fulfill the wishes of the Foundation in a respectful and successful manner. I am particularly proud of this body of work and new partnership.” For more information, please visit https://www.sevenseasmusic.com.

“Jerry referred to playing music as a ‘public service.’ Today, his music continues to serve and uplift others. It is an honor to work in a creative way with Seven Seas Music to provide support for the mission of the American Himalayan Foundation,” said a spokesperson from the the Jerry Garcia Foundation,